The Kaffeost , typical of northern Sweden and Finland and coming from Swedish Lapland, boasts the distinction of being often included in the list of the most extravagant coffee in the world. This beloved local specialty, which literally means “coffee and cheese”, requires these two ingredients to be served and savored together. What for us is an unusual combination, from the locals is actually seen as the perfect way to enhance the flavors of the two ingredients, obtaining a rich and creamy flavor and texture.

From the coffee ritual to that of Kaffeost in northern Sweden

The steaming cup of coffee is not just part of the traditional Kaffeost, but can almost be considered an official national drink. In fact, Sweden has one of the highest rates of coffee consumption in the world, and the practice of siping it in the breaks marks many moments of everyday life.
The Kaffeost , however, is designed differently. If coffee is preferred at break time, this is defined rather as a social ritual, to be always shared in joy and in good company , with old and new friends. This aspect has its roots in the culture and tradition of Swedish Lapland.
Here, in fact, coffee is served in birch wood cups, and is a fundamental sign of welcome and hospitality, just as it is a sign of rudeness to refuse it. In short, in these areas drinking coffee together is seen as the most common and important way to share a moment.

Leipäjuusto cheese and pairing with coffee

The cheese used for Kaffeost is the leipäjuusto , also called “bread cheese” or Finnish squeaky cheese, but its name varies according to the local dialects. It is a cheese made mainly from cow’s milk, but in some cases also from sheep’s milk or reindeer’s milk. The preparation requires that the milk be curdled and given the shape of a round disc about two or three centimeters thick. Only afterwards the leipäjuusto is baked, grilled or cooked flambè to give it its distinctive brown or charred signs. Tradition has it that this cheese is finally dried, so as to last for several years, and then cooked on the flame to be softened and eaten. Its taste is neutral and delicate and the consistency is semi-hard.
A traditional and widespread way to eat leipäjuusto is to fry it in a pan with butter, until it softens and becomes juicy, and to add camember jam.
In Kaffeost, the cheese is served in cubes to be dipped in coffee . In this way part of the leipäjuusto melts and merges with the drink, the rest, however, can be collected at the end with a teaspoon. 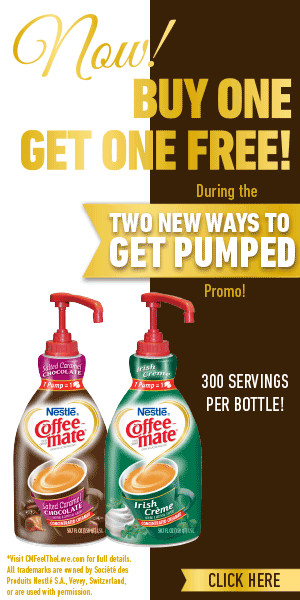 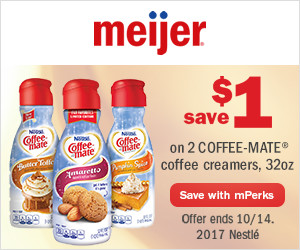